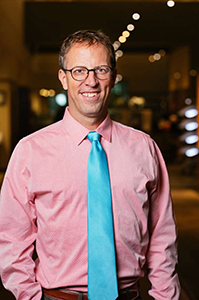 Dr. Bosankso received a B.S. degree in 2000 from the University of South Dakota in Biology with Chemistry and Mathematics as minors.

He received his optometric degree from the Illinois College of Optometry in 2004. Dr. Bosanko likes to make it back to South Dakota for his annual Pheasant hunt in October, golf as much as possible, and tell his son Kayne and Daughter Vadyn how dominant the ’85 Chicago Bears were. 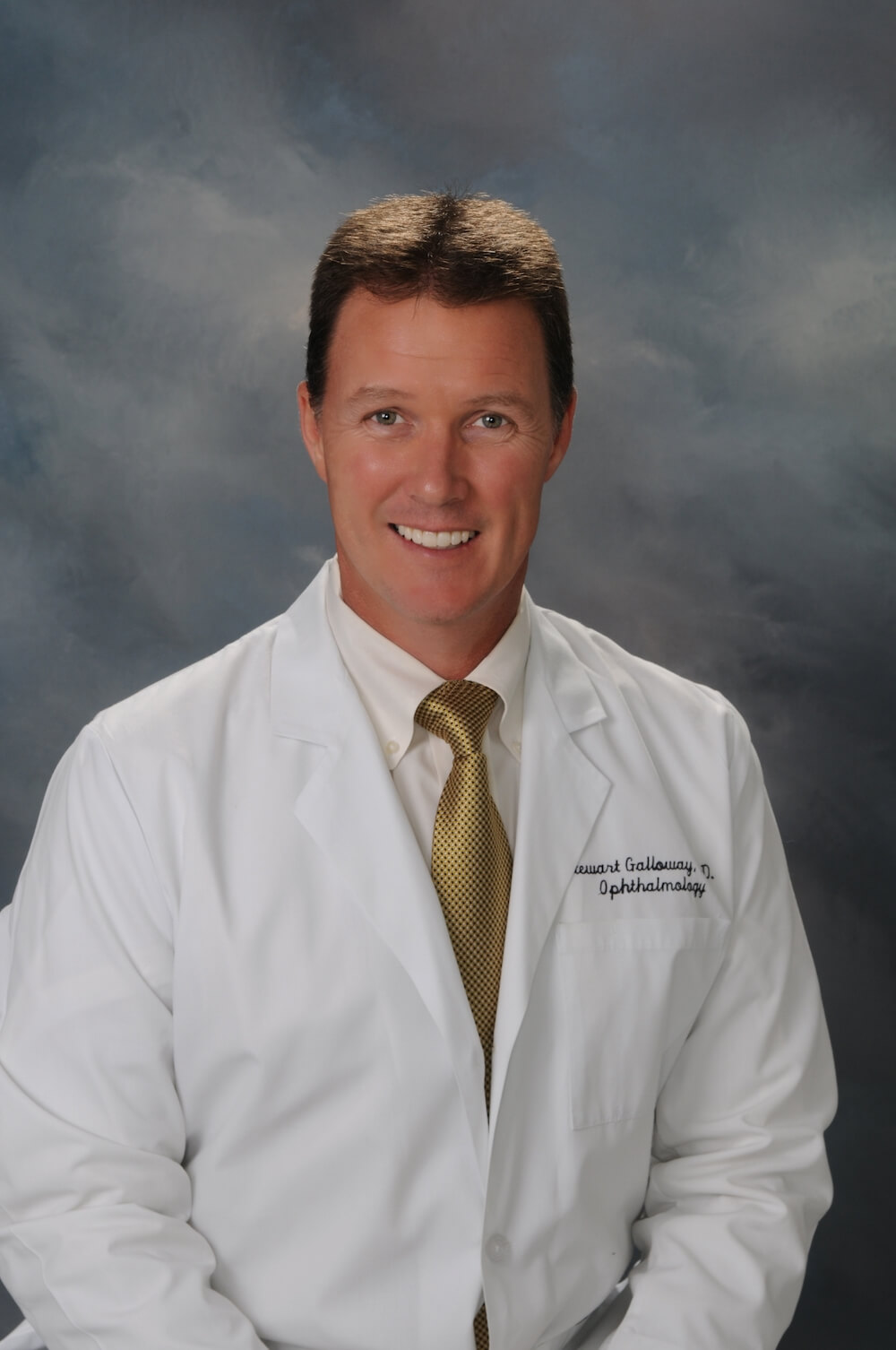 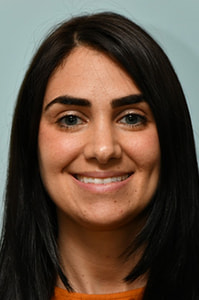 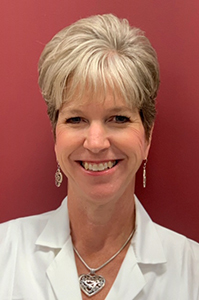 Are you a candidate for Cataract Surgery?
Take our self-test.